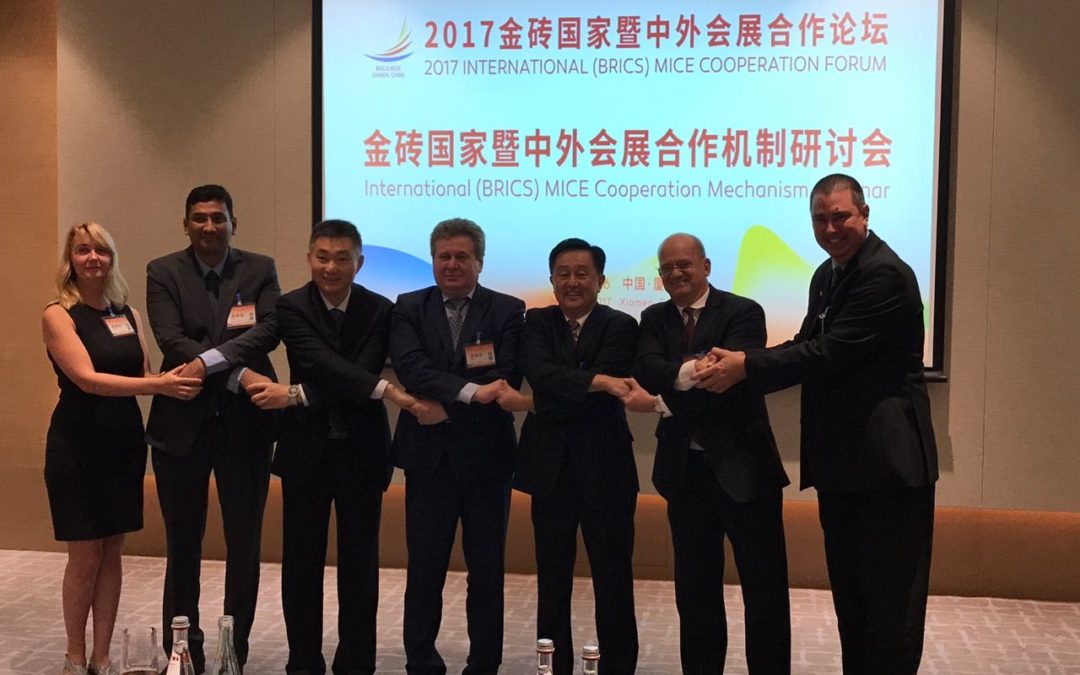 Binning, the immediate past president of the Exhibition and Events Association of Southern Africa (EXSA), at the invitation of the organisers,  will  address delegates from the Meetings, Incentives, Conferences and Exhibitions (MICE) sector  from Brazil, Russia, India and China.

The MICE forum follows a BRICS Summit held in China in September, where it was acknowledged that  MICE cooperation would significantly forward the economic and trade agenda in BRICS.

Binning is optimistic about the engagement. “That the BRICS agreements and the unique relationship between these countries can extend to the MICE industry, is logical and potentially lucrative for South Africa”, Binning said.

“World-class amenities and the natural beauty of South Africa, attached to a weak rand, makes South Africa a viable location for business tourism – even from developing countries, like China where about 50 chinese cents buys one rand.”

“The MICE and broader tourism sector is massive for the country so I look forward to promoting our offerings with this influential grouping, Binning said.

Binning said that a three-year study commissioned by the SA National Convention Bureau  estimated total direct spend of business tourists in South Africa was R42.4bn in 2015 and growing.

Inkanyezi, established in 1998, is one of the country’s foremost event and strategic marketing companies, having conceptualised global trade shows in automotive, manufacturing and agriculture, among others.