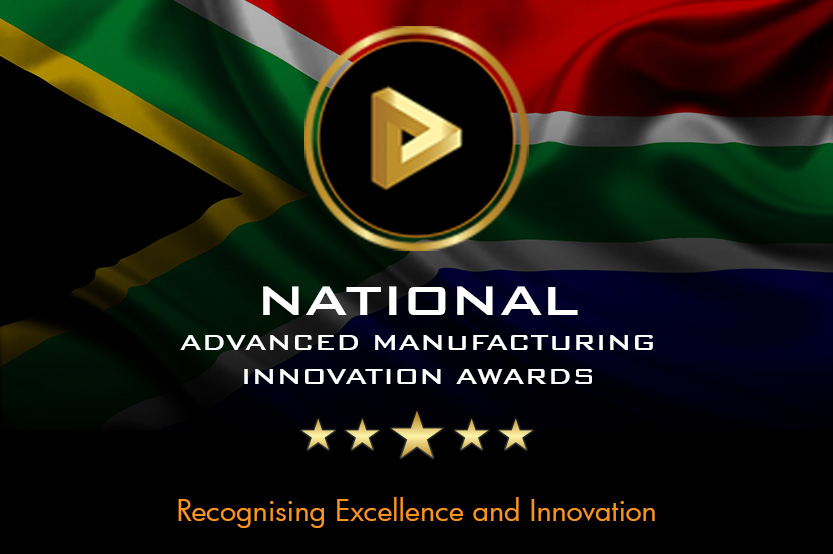 National awards officially recognising innovation and excellence in Advanced Manufacturing will be made for the first time in South Africa during November.

The National Advanced Manufacturing Innovation Awards, is hosted under the auspices of the DTI co-funded, national Composites Cluster with a wide scope including the key drivers of the 4th industrial revolution.

Composites Cluster MD, Andy Radford, formerly an industrialist at the CSIR, before the Composites Cluster was established with the support of the South African government, said the awards would play a key role in advancing the country’s advanced manufacturing agenda.

“As we push to consolidate and develop our manufacturing strategy, it is essential that as a collective –  government and private sector stakeholders identify, promote and reward innovation in the advanced manufacturing and composites industry.”

He said entries close on July 27.

“While manufacturing remains an essential part of South Africa’s economy – contributing around 19% of GDP, our efforts towards Advanced Manufacturing in South Africa are highly fragmented, but we do have significant pockets of excellence,” Radford said.

“The African Advanced Manufacturing and Composites Show will not only bring all the key role-players and technology partners together towards a common vision, it would also inspire emerging engineers.”

“Three-dimensional printing, lasers, automation and artificial intelligence are exciting tools to encourage a new generation of engineers and scientists but we need to expose them and industry to these technologies and there is no time to waste,” Radford said.

Radford said the KPMG  2016 Global Manufacturing Survey, showed the extent to which global manufacturers were racing for advanced manufacturing leadership.

Two-fifths of survey respondents said they would definitely channel significant amounts of their research and development investments towards robotics before 2019.

“The message is clear that certain manufacturers and manufacturing countries will ensure their sustainability and growth in Industry 4.0 where others will be left increasingly far behind in servicing an increasingly demanding global client base.”

“The Nelson Mandela Bay Stadium venue, alongside the North End Lake, is ideal for the outdoors demonstration of boats, vehicles, and drones all of which encapsulate Advanced Manufacturing technologies and indoor exhibits showcasing automation, computing and 3d printing, among others.

The show would be accessible to both trade and public visitors.

To this end Radford said delegations from France and Germany have already confirmed while an MOU had been signed with UK Composites and a marketing campaign would target African buyers.