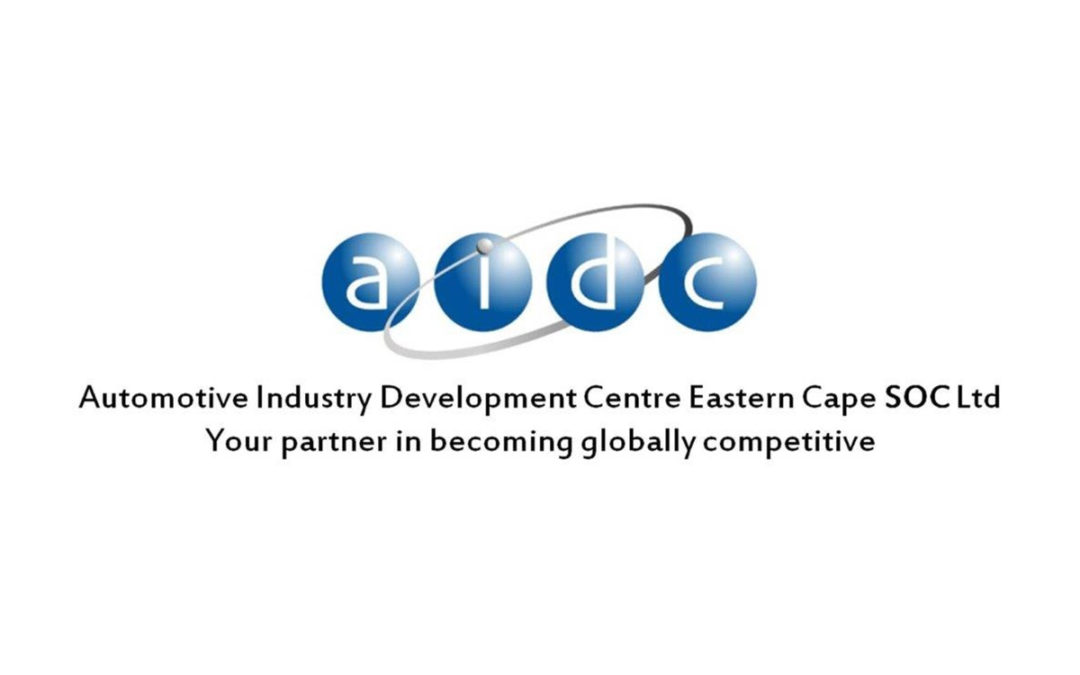 The Fourth Industrial Revolution (FIR) needs to be demystified and accepted as a way of life in homes and communities across South Africa.

Speaking at a UNIDO-hosted discussion session at the 11th Africa Energy Indaba in Johannesburg on 19 and 20 February 2019, AIDC Eastern Cape Board Chairman, Weza Moss said eradicating the belief that FIR is a technical issue, was central to South Africa’s prosperity into the future.

“In order to do that and use our advantage as an economy in growth or green field economy, an
ecosystem between all sectors of our society including business, Labour, government and the communities, would need to be developed.”

Moss said the shift would also require a revolution of the education system and work at early school levels to change the negative connotations attached to Technical and Vocational Education and Training (TVET) colleges and bring more relevant content into curricula beginning at primary school level. This would also require teacher development.

“Industry needs to invest in TVET colleges and assist in the development of curricula to deliver the future employees it requires.”

“The youth and unemployed should be provided with upskilling opportunities through academies such as the one being planned at the Coega Special Economic Zone, through a collaborative effort of the AIDC, the dti and Volkswagen,” Moss said.

Pertaining specifically to the automotive sector, which accounts for a large percentage of the country’s GDP and jobs, Moss said it would need to position itself to contend with the potential impact of destructive trends around mobility, including Autonomous driving , digitization and electrification and acquire skills to develop this business.
Moss said a central concern for manufacturers was the fears of the labour movement about the implications of the FIR for its members in the industry as well as around the capability of the supply chain to implement when the South African Automotive Masterplan (SAAM 2035) was anchored around deepening of the value chain in order to transform the sector and help increase localization.

The other Industry 4.0 panellists included Prof. Roula Inglesi-Lotz, Associate Professor, Department of Economics, University of Pretoria and President of the SA Association for Energy Economics;); and Ms. Lauren Hermanus, Sustainable Development Practitioner at Adapt and Research Associate at the University of Cape Town.

In welcoming the guests to the panel discussion, UNIDO Representative and Head of South Africa Regional Office Mr. Khaled El Mekwad pointed out that the FIR was increasingly getting attention from all players in South Africa. It was one of the priority topics of President Cyril Ramaphosa’s discussions with stakeholders at the World Economic Forum in Davos in January 2019, and was also mentioned in the recent State of the Nation address (SONA) when the President warned that the country had ”a choice between being overtaken by technological change, or harnessing it to serve our development aspirations.” During the SONA, the President reiterated the establishment of a presidential commission to oversee the development of South Africa’s response to the FIR at a national level.

UNIDO was engaging with the Department of Trade and Industry (the dti) and other stakeholders on assisting in structuring interventions on the FIR based on its expertise, experience and lessons learnt from other countries. Mr. El Mekwad also mentioned that two UNIDO position papers – one on digitising mini grids, and the other on artificial intelligence and clean industries – would be released during the course of 2019 to enable countries to enhance their responses to national priorities by incorporating the principles of the FIR in the relevant areas.