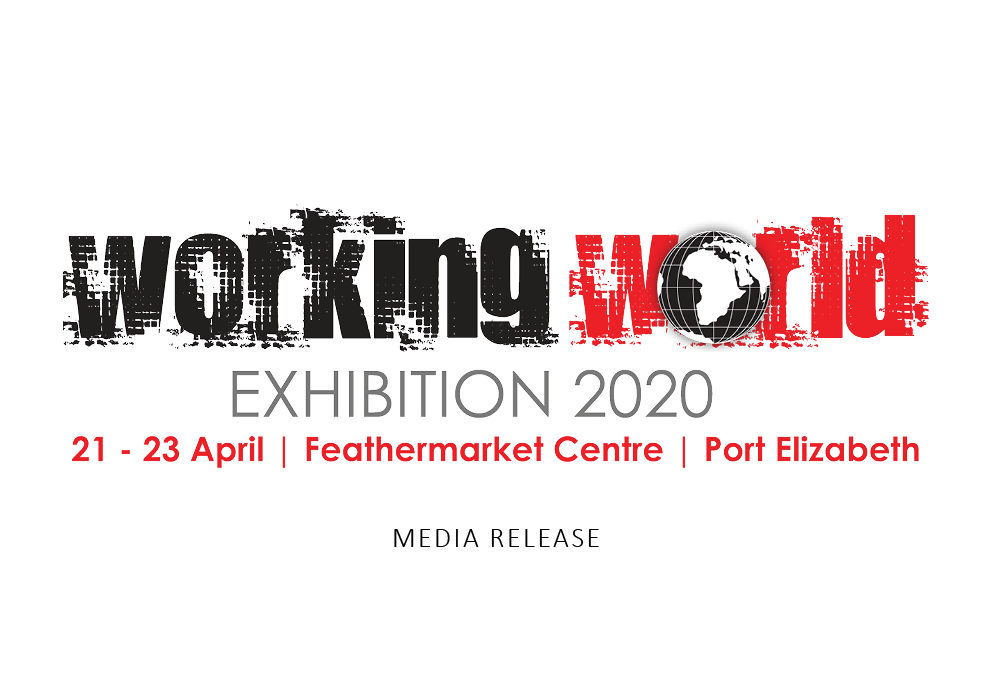 One of South Africa’s biggest career fairs, the Working World Exhibition, began its work with the class of 2020, by delivering 20 000 career guidance workbooks to Eastern Cape senior learners this week.

“Quality Career Guidance is a luxury for many schools and sadly so because the lack of it only contributes to joblessness and our country’s socio-economic ailments,” Jansen said.

“The issue of our high youth unemployment threatens the fabric of our society.”

Jansen said the resource which has been approved for the Gr 12 LO syllabus, was made possible with the support of community-oriented local businesses, spearheaded by the Coega Development Corporation.

“While the number of matrics passing and earning admission to further or tertiary study is increasing, the number of available jobs, is’nt, which means school-learners need to very carefully apply their minds to study and career directions that support jobs.”

“This is what the resources of the expo, which also include career counselling and a briefing, are all about.”

The expo – which features around 80 exhibitors from across the country – will reach up to 15 000 Grade 12s in the Class of 2020 and unemployed youth in the Nelson Mandela Bay metro and surrounds.

“Running alongside the exhibition itself, an eye-opening DVD on “Careers of The Future and skills in the 4th industrial Revolution”, sponsored by the Coega Development Corporation, is a highlight,” says Jansen.

Jansen said organised school groups and individual visitors will have the opportunity of speaking with leading employers and educational institutions.  These include the Nelson Mandela Bay Municipality and all of its directorates, VW, Coega, Vodacom, Woodlands Dairy, ABSA, Aspen and the South African Agency for Science and Technology Advancement.

Educational exhibitors include the Nelson Mandela University, Rhodes University, Pearson Institute of Higher Education, Boston City Campus and Business College and a host of others.

The event is free to all visitors between 9am and 3pm from Tuesday to Thursday.

“Career guidance resources are essential to curb youth unemployment which is a serious concern in South Africa. Career planning is even more critical as the market place is demanding more sophisticated skills that are aligned with the 4th Industrial Revolution which is changing the shape of the job market.”

“The expo and its free resources are all about equipping our school-leavers and unemployed youth with insight and opportunity to find meaningful work.  And it would not be possible without partnering organisations like Vodacom, The Coega Development Corporation, The Nelson Mandela Bay Business Chamber and the Nelson Mandela Bay Municipality, Media 24 and Kingfisher FM who deeply understand this and have joined us and the Department of Education in making a tangible contribution through the expo.”

For more information about the Working World Expo view www.workingworldexpo.co.za